What Is an Authorization Hold? Why Do Companies Use It? 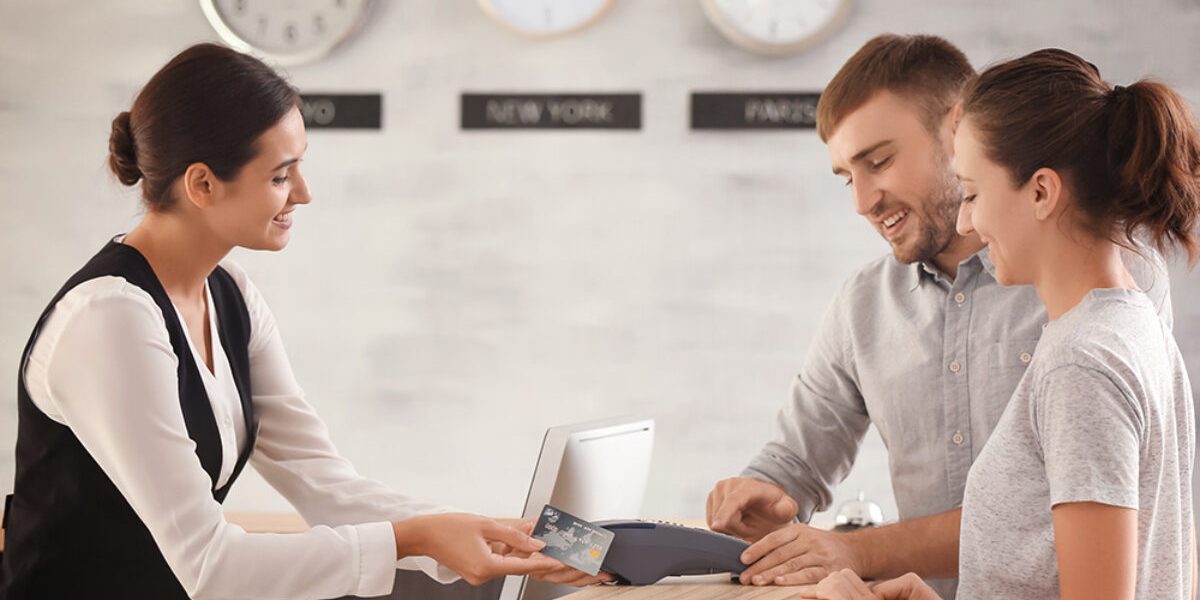 The utilization of authorization holds for your business transactions appears to be a standard process within some core industries. However, almost all merchants accepting credit cards can benefit from this useful function.

What is the Authorization Hold?

An authorization hold can be regarded as the temporary hold that is executed on some portion of the existing funds or even existing credit in the account of the cardholder. It is primarily executed as the total of the particular transaction remains unknown at the moment there is a request for authorization -like at gas pumps or hotels.

Authorization serves to be the manner in which banks want to reveal that the customer has access to ample credit or funds available for making the purchase. You will ultimately receive the funds upon the approval of the authorization request. However, it takes place only when the entire transaction has been settled.

For example, you are operating a gas station. Your customer will swipe a credit card before he or she pumps the gas. This implies that you are expected to seek authorization before learning about the total costs of the respective transaction. This is wherein the role of authorization hold comes in.

When you are the merchant, you leverage authorization holds (also referred to as pre-auth or pre-authorization) to make sure that you actually receive the payment for the purchases that are made through a debit or credit card. The procedure of authorization hold is capable of holding locks within the funds you are owed because of some payment transaction card until the respective transaction gets settled. The bank will eventually transfer the respective funds to the bank of the merchant.

How Does Authorization Hold Work?

The authorization hold can be regarded as the reduction in the ability of the debit or credit cardholder to spend the overall amount of the pending transaction. Authorization holds function by connecting with the credit or debit card provider of the customer towards determining whether or not there are ample funds to cover the charge. The funds are eventually put on hold. This implies that the respective funds will no longer be available to be utilized for other types of purchases. As a result, if a person features a credit card limit of $1,000, and you will end up placing a hold of $500, the cardholder will then have access to only the remaining $500 on the respective credit limit. The same principle works when authorization holds are placed on a debit card.

Once your business understands that it will no longer require authorization holds, it will ultimately release the overall funds. During this point, the funds will be made available for use again. For instance, if an individual will go ahead with renting a car, the rental car service might consider placing an authorization hold towards protecting itself from potential charges linked with damage, excessive damage, and additional costs. At the given point, the debit or credit cardholder might consider regaining access to the previously frozen amount of money.

Reasons to Use Authorization Holds

The primary role of authorization might vary depending on the particular business. For instance, hotels, gas stations, car rental service providers, and various other companies make use of authorization holds towards holding funds for ensuring future purchases. The existing protection mechanism makes sure that the customer is not able to put forth claims that they do not have access to the required amount of money towards covering the transaction. In the given case, the authorization hold will serve as the insurance policy for the respective merchants.

The overall popularity of authorization holds is growing in various other industries. The overall growth of this popularity is due to the following reasons:

There are several reasons for merchants towards placing an authorization hold before the completion of a transaction. If your business industry is quite popular with credit card cybercriminals, then the mechanism of authorization holds can be of utmost benefits.

There is also a possibility that your card got canceled or that the issuer identified some fraudulent activity on the account. In this case, you should reach out to the card issuer. While getting your card declined might be embarrassing, it can notify you about potential issues with the account. It can also help you in avoiding overdraft fees with respect to a debit card.

How Long Can Authorization Hold be Held?

The overall duration for authorization hold will depend on multiple factors. The merchant category code or MCC, the type of payment card utilized, and the card network will be useful. Most debit card transactions feature a hold time of 1-8 business days. In the case of credit card transactions, the hold might last for around one month.

The card network is able to understand that longer holding periods can lead to major problems for both the cardholders and the merchant. The regulation will reflect the delicate balance. They would prefer giving you ample time to settle the respective account while holding the funds of the customers for a shorter time.

When you are aware of the authorization hold duration limits, it is important for several reasons. Firstly, if you do not end up settling the transaction within the allotted time, you are expected to resubmit the transaction for ensuring processing.

The other reason is referred to as the misuse fee. This is when MasterCard or Visa will impose fees for ensuring authorizations that might not be settled or reversed in the specific time limit. This might occur when you do not charge the account until shipping the particular order. For customers, it can be a reassuring fact. They will not see the charge until the purchase will be on the way. In case the order gets delayed and the pre-authorization remains unsettled for quite a long time, you can be imposed a misuse fee.

Can You Go Wrong with Authorization Holds?

You must have understood the concept of misuse fees. Still, there are several pitfalls you are expected to avoid with authorization holds. All the parties involved in a typical transaction -card networks, merchants, and banks -will set specific time limits on the overall duration of the hold. These limits are capable of clashing with one another while creating ample confusion about permissible time frames for ensuring authorization holds. Issuers can also depict different mandates for varying types of sales. The time frames for authorization holds can also differ even for credit and debit cards.

Constant use of authorization holds can serve to be an effective and simple way to offer protection to your business from potential chargebacks. However, it is not enough by itself. You will require access to a multi-tiered strategy for risk management that is capable of evolving at the same speed than that of the payments space.

What to Know About the Dreaded Chargeback Fee?
January 31, 2023

Results of Getting Too Many Chargebacks and How to Prevent It
January 25, 2023
Recent posts
Go to Top