What is Litecoin & How Does it Work? 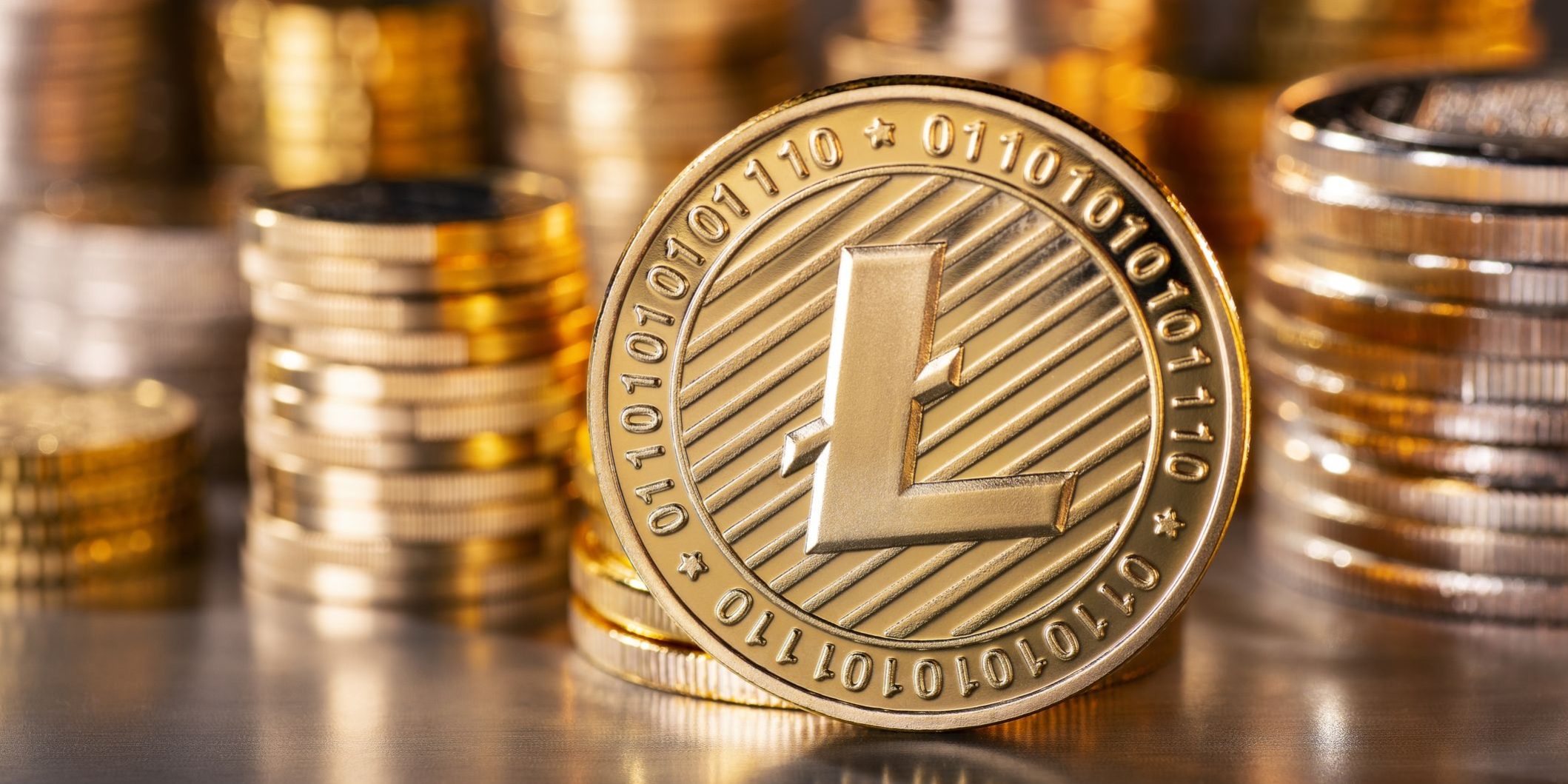 Litecoin is a digital asset and a payment system invented by Charles Lee. It uses the same encryption techniques as Bitcoin. Litecoin is peer-to-peer and open source. Transactions are verified by network nodes through cryptography and recorded in a public dispersed ledger called a blockchain.

Litecoins are created as a reward for a process known as mining. They can be exchanged for other currencies, products, and services. As of February 2015, over 100,000 merchants and vendors accept Litecoin as payment.

How does it work?

Litecoin is based on the Bitcoin protocol but differs in terms of the hashing algorithm used. Litecoin uses the Scrypt algorithm, whereas Bitcoin uses the SHA-256 algorithm.

The Litecoin network generates four times as many coins as Bitcoin does. This is because Litecoin has a faster block generation rate and therefore produces new coins at a faster rate.

This is due to the different hashing algorithms used by Bitcoin and Litecoin. The SHA-256 algorithm is more complex than the Scrypt algorithm, so it takes longer to validate transactions on the Bitcoin network.

Litecoin also has a higher maximum number of coins than Bitcoin. Bitcoin will max out at 21 million coins, whereas Litecoin has a maximum of 84 million coins.

This is because the Scrypt algorithm is more memory-intensive than the SHA-256 algorithm. The higher maximum number of coins allows for more transactions to be processed on the Litecoin network.

What Is Litecoin Used For?

Litecoin can be used to purchase goods and services, or it can be exchanged for other currencies. As of February 2015, over 100,000 merchants and vendors accepted Litecoin as payment.

Some popular websites that accept Litecoin payments include Overstock.com, CheapAir.com, and Shopify.

Litecoin can also be used to donate to charity. For example, the Litecoin Foundation has partnered with The Water Project to help provide clean water to people in Africa.

How Is Litecoin Different From Bitcoin?

Litecoin is based on the Bitcoin protocol, but it uses a different hashing algorithm (Scrypt) and has a higher maximum number of coins.

Litecoin also has a faster block generation rate, so new coins are created at a faster rate. And finally, Litecoin requires fewer confirmations for transactions to be considered final.

How to Invest in Litecoin?

You can invest in Litecoin by purchasing it on an exchange or through a broker. You can also mine Litecoin.

What Happens When I Send Litecoin to a Bitcoin Address?

Is Litecoin a Security?

Litecoin is not a security. It is a digital asset and a payment system.

What Is the Price of Litecoin?

The price of Litecoin varies depending on supply and demand. As of February 2015, the price was around $3.00 per coin.

Is Litecoin a Currency?

Litecoin is a digital asset and a payment system, but it can also be used as a currency.